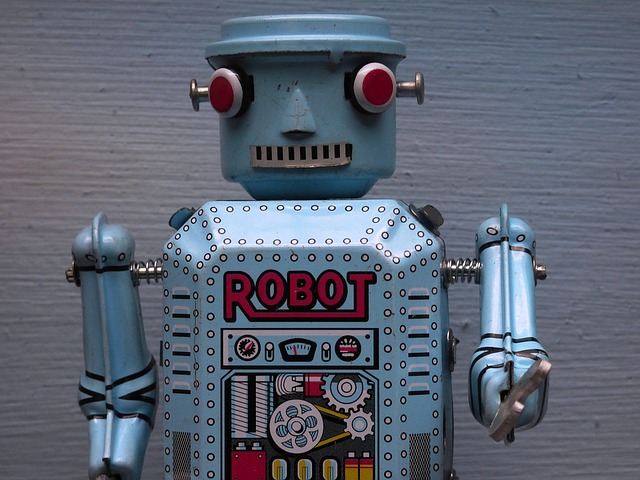 Writing for SEO and the art of inelegant variation

Writing for SEO is supposed to be the Holy Grail of online content.

Get your SEO right and up you go to the top of the Google page rankings. Except of course it doesn’t work like that, does it?

As I’m sat at my keyboard mulling over this post, to the right of my screen is a handy little ‘traffic light’ which will turn red, amber or green depending on whether the computer feels I’ve got the right keyword density or this copy is readable. Actually it’s saying ‘Readability: Needs improvement’.

This SEO Yoast plugin is a great little tool!

But I’ll admit that as someone who honed his writing in the analogue age it can feel weird when the computer tells you that there is a problem because your ‘keyword doesn’t appear at the start of your story’.

“That’s because it’s in the headline,” I want to shout back. But Google doesn’t care about that, and neither do you if the thing that made you click on this article was the search engine summary, ie the blue bit beneath the headline, or metadata entry.

Don’t be afraid to be human

But what if I ignore it? Does that mean my words will be somehow marked down, left shivering in the cold dark recesses of the internet ether?
Dare I risk it? Dare you?

And that’s the dilemma, isn’t it? How do you balance what you as a human know, or feel, to be true and what the machine demands?

However, on the flipside, if you start cramming your keywords into the text then that is going to mark you down when the spider bots came crawling your way, and would you really want anyone to read that anyway?

Worst of all you may end up trying to find different ways of trying to say the same thing, which in newspaper terms was called inelegant variation by the great Keith Waterhouse.
You don’t need me to tell you how essential that SEO, that’s Search Engine Optimisation of course, is for helping you get noticed amid the billions of bytes of data swirling around online.

But don’t you sometimes feel that there is also something impersonal about the science of creating it, as if it flies in the face of crafting a story?
So, is it possible to combine the best of both?
There are some great online resources on this which show you how you can. For example, Neil Patel has really covered writing for SEO and for people in depth on his blog.

Why you should start with the story and the people first

Our starting point is storytelling and creating something you actually want to read, share, and then buy.
And to do that well, we believe you have still got to have real people, someone you can pick up the phone and talk to, skype, or dare I say it even meet.
Of course, you don’t have to, and there are plenty of automated options which may well do the job for you just fine, which is great for you.
Maybe you have tried that approach already, say when you were bootstrapping your business at the start, and it is has taken you so far, but now you are looking for something else to take you to the next level?
Of perhaps you would just rather deal with a person again rather than an interface?

Automation and bootstrapping might have got you so far but aren’t you ready to try something else?

I’m hoping that if you are reading this, then you’re probably looking for a more personal approach, which understands you and your brand.

You already know your business better than anyone else, and the chances are you or your team have already worked out your SEO strategy.
It’s just now you may be struggling to translate that into an engaging story which articulates what you do so brilliantly and why your customers love you so much.

You want that little spark of human, that little bit of creativity, or indeed humour, and something off beam to convey what you want to say, and to stand out from everyone else.
If that’s you, why don’t we see if we can help?

(Btw the computer is now saying, ‘Readability: Ok’ but why not let us know what you think?)