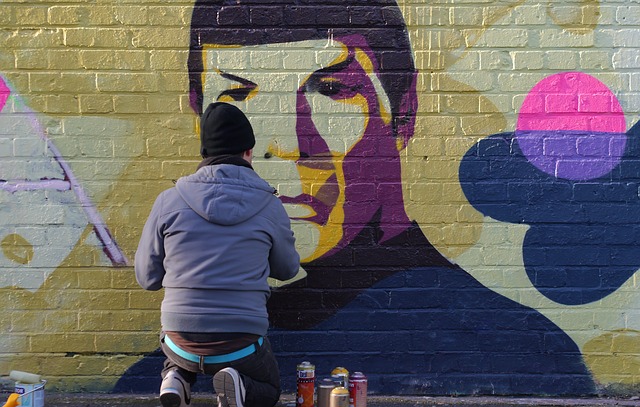 Why do I think I’m Captain Kirk when everybody says I’m Spock?

We are all the heroes of our own stories (in our heads at least).

Some may see themselves as Nelson on the high seas, as Maura in Love Island, Harry Potter at Hogwarts or whoever it is that floats your boat.

I’ve always regarded myself as a Captain Kirk type. Bold, ambitious, willing to take a risk, and to challenge the status quo, if need be.

And yet despite my self-image – nobody yet nobody agrees.

Not even my wife.

In fact everybody says I’m Spock

Even my ex-colleagues confirmed this when I left the newspaper industry and was presented with the traditional front page and there was a picture of Spock on the front.

It is something I’ve pondered since watching Peter Davison in Doctor Who and Jeremy Brett in Sherlock Holmes, and of course Leonard Nimoy as the iconic Spock. Hang on, I’m seeing a pattern here…

Or from the days when instead of being given the Captain’s armband on the school football pitch (which I always thought was mine by right) I got tasked with writing the match reports, instead (well we all have to start somewhere).

And yet what are the traits of Spock?

Logical (of course), cool, calm, collected, doesn’t crack under pressure, analytical, able to think things through and suggest alternative solutions to the way things are normally done – a valuable second in command when you need to bounce ideas off someone.*

I wonder what the psychometric testing would make of that. Recruiters and HR professionals would have a field day (perhaps).

Indeed, you have found him

So may be being the Spock guy is no bad thing and it’s time that I accepted my place in the known universe. If that sounds like the type of ‘green-blooded Vulcan’ (I was going to say something else here) you’d like to have on the bridge, then let me know.

Beam me up! I’m hustling for editorial commissions and to work with businesses looking for more than just phasers on stun.