Norwich City Football Club and the end of the ‘premier’ league

For anyone upset at Norwich City Football Club’s 4-1 defeat at Liverpool always remember that we won the second half!

Staying positive is the only thing you can do when it seems that things are stacked against you. But my guess is the Premier League curtain raiser against the champions of Europe was a game that the Canaries may have already written off before a ball was kicked.

Dusting yourself down and going again is all part of the freelancer’s life too – particularly in a world which can seem like feast of famine when it comes to winning work. It can be unforgiving, and possibly not unlike life in the Premiership for the club. All of which means that when the victories come they will feel all the sweeter.

I’m no football pundit though I’m fascinated by the analytical side of sport and performance and how it relates to business and management. But for what it’s worth I think Norwich will be ok.

What has equally caught my attention as the football season gets underway, though, is the changing media landscape and how the game is being covered.

This week saw the official launch of The Athletic – a new website which has been noticeable for ‘poaching‘ more than 50 football writers from regional newspapers from across the country. One of those to go was Michael Bailey, who was the lead Norwich City writer at the EDP.

Michael is a top journalist, who I worked with at the EDP, a real innovator and pioneer of sports coverage across formats from print to video to podcasts. I watched him close up when he was at Mustard TV and hoped that if I could be at least a little bit as good as him when it came to being on screen, then I would be quite good at least.

He has a willingness for embracing new technology – and an aptitude for using it – which really marks him out from the crowd.

Niche to the left of me hyper locals to my right

Yet the arrival of a disruptor like The Athletic marks what I see as a growing trend in the media – the arrival of niche outlets which could usurp the traditional players – particularly in the regional media space.

And it’s not the first time I’ve seen a colleague leave to join an innovative digital start-up. Another former colleague of mine Annabelle Dickson also left the EDP to join the Politico website – again another trailblazing US start-up.

I suspect there will be others – for everyone who bemoans the state of the media, there are some really exciting opportunities to be had, and we could be in for a golden age of innovation as new players with new business models seek to fill the gap being left by the traditional industry.

Indeed I tried to forge my own path getting involved in a start-up which I hoped would give business journalism a real kick-up the backside by combining it with an e-learning platform to support start-up businesses. It was a venture which didn’t pan out the way I hoped, but I can barely describe the thrill and excitement of building something from scratch and even now the site is still live, so it’s an idea whose time I hope will come again. What’s more I’m convinced it was exactly what was needed to shake up business coverage too.

But these days with blogs, vlogs and podcasts covering virtually any topic under the sun, traditional media are finding their place as ‘guardians’ of information being usurped. And there is another trend nibbling at the heels of an already stricken regional press – the rise of fan produced content which is every bit as good if indeed not better than that of traditional media.

Or for an excellent in-depth look at Daniel Farke and his early coaching career in Germany, take a look at this post by blogger Cory Varne

At face value these are ‘amateurs’ but they are producing content which is both authentic and engaging. May be local media will be more akin to side hustles, with journalists often ‘between jobs’ like actors with not enough work to go around in a single job.

And it’s not going to stop there – the media landscape is shifting so much that the perception of traditional media companies as being the ‘premier league’ is going to be demolished (if it hasn’t been already). Smaller more nimble niche and hyper local websites and magazines are already on the scene. Many of them thriving. They may not generate the kind of six figure revenues which media bosses have been accustomed to seeing in their pay packets, but they are the challengers and the disruptors and will be picking up what’s left when the Old World Order collapses.

That fast changing landscape is also why I believe that businesses and organisations all need to think like publishers to communicate with their own niche audiences. It’s happening already, thanks in part to technology, but also because some businesses are realising that if traditional media are more interested in chasing ‘reach’ and clicks than covering them, then they might just as well produce their own tailor made content.

And actually when it comes to content about Norwich City Football – one of the most brilliant producers of content is the club itself, both in terms of news and marketing (see for example their video about season ticket sales) or how about this to get you going.

Ironically, this was not the post I was going to write. Instead I planned to talk about how back in August the club including sporting director Stuart Webber and head coach Daniel Farke were on the receiving end for their decision to paint the away dressing room pink.
The idea was to becalm the opposition by lowering their testosterone levels.

Fast forward to May and despite the media sniggering there appears to be method in the madness of the management’s focus on ‘marginal gains’, Webber also cited the home fans as an additional example of marginal gains – little wonder then that Farke was so keen to gee them up at every match.

It’s not the only insight into the changing spirit and mentality of the club.

The Times reported in April how photographs of yesteryear’s achievements had been replaced by contemporary squad members, yet positive links to the club’s former glories were maintained through inspiring talks to the players about performing under pressure including one by former manager Nigel Worthington.

Yet while it may have seemed crazy at the time the focus on marginal gains, it’s indicative of a laser like focus on performance management which you can sense has transformed the fortunes of the club and leaves them in the pink in more ways than one.

It makes you wonder whether the club has read Matthew Syed’s book –
Black Box Thinking: Marginal Gains and the Secrets of High Performance: The Surprising Truth About Success, which I’m going to add to my business book reading list.

Check out more from Connor Southwell about the fans’ reaction to their marginal gains approach on the My Football Writer Norwich City website.

But whatever the inspiration for the focus on marginal gains, and given some of the stunning performances the Canaries have meted out at Carrow Road during this Championship title-winning season, no-one is laughing about the pink away dressing room now, and the club is reaping the rewards of its promotion triumph.

For anyone interested in management and performance, Daniel Farke and Stuart Webber are fascinating guys to watch and listen to, and could make excellent business case studies for any leader or manager to draw inspiration from.

But what they also demonstrate for me is a resilience and a willingness to adapt to conditions and even thrive, when the odds look stacked against them, and bigger players threaten to swat them aside.

Ok, so it may not have paid off at Anfield. But one match does not a season make, and the team will have learned a lot from the experience.

Just as entrepreneurs and freelancers must learn and adapt to the mistakes they make as well as seizing opportunites as they come their way.

That’s what the journalists at The Athletic have done, and I salute them for that, because whatever the outcome they will learn from it and grow, which is much better than looking over your shoulder and waiting for the axe to fall.

And if Norwich City can make it in this changing media landscape – then so can we. 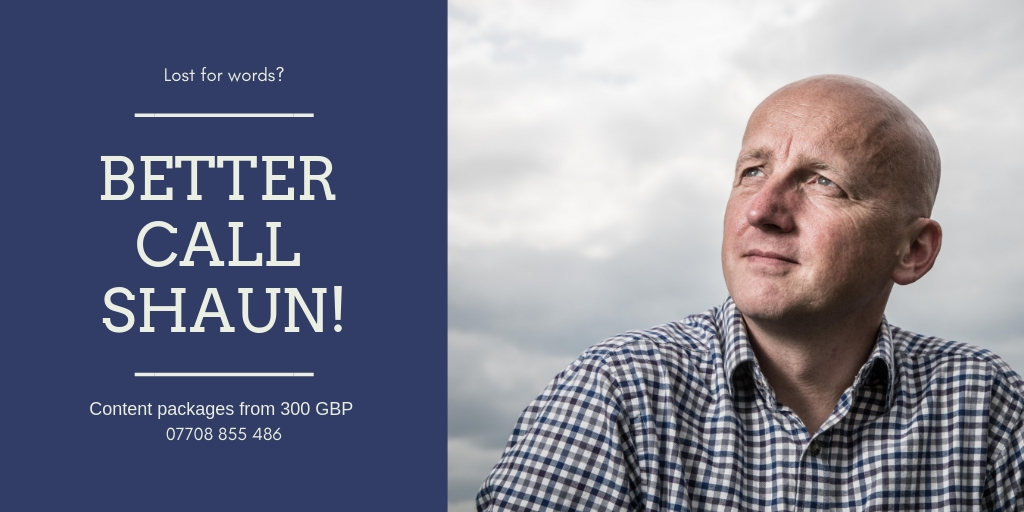 Spread the word – share this with five performance-based obsessives or anyone who wants to challenge the status quo.