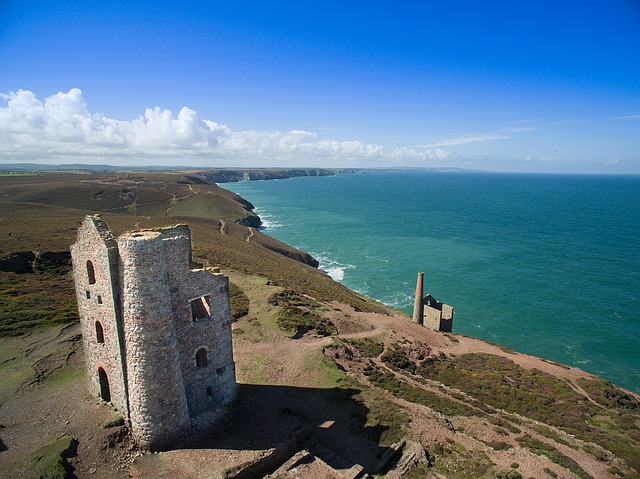 While some watch Poldark for a glimpse of Aidan Turner’s chest, it’s Ross Poldark the entrepreneur that’s always interested me (no really).

The Sunday night series has just begun its final run. This time it’s departing from the original Winston Graham novels – not least because the scriptwriters ran out of material and the time gap between novels seven and eight was just too big to breach without the make-up department pulling out all the stops.

Reading the first novel a couple of years ago, something got me thinking as I read the book – Ross is a bit of a business role model.
Not the kind of bare chested scythe-wielding sort that’s got many viewers all of a dither, or the James Bondesque action we’re being promised in this final series, but actually in the way he does business.

Business is business for Poldark too

When Ross returns to Cornwall after being away seeing action in the US War of Independence, he has to get his business off the ground – buy livestock to sort out the fields which have been neglected in his absence, raise some capital to get his mining venture off the ground, and bring some order to his affairs.
In fact, he’s doing all of the things many of us have been thinking about when trying to start our own companies – raising money, buying stock, doing our financial forecasts, pricing and keep on top of the bookkeeping.

You get other glimpses of his approach too – the way he treats his workers has a benevolent feel to it – in stark contrast to the brutalist approach of his nemesis George Warleggan.

Little wonder then that in an era where many are striving for more purpose in their entrepreneurial endeavours than simply making a lot of money and beating the other guy, that the Poldark character seems to resonate, well to me, at least.

Ross is no social entrepreneur, however, he’s looking to turn a profit, after all, but he seems to care about the people who work for him and the books and series are set against a backdrop of massive social and economic change.

Of course, if we want to get all academic about it, we are talking about a character created post 1945 being brought to life in an era far removed from the one in which the books are set. But it does feel that he’s not a million miles away from some of the attitudes of modern entrepreneurs.
May be that’s why he chimes so much.

But beyond the page – there’s another area where the adventures of Ross Poldark the entrepreneur et al has generated a different kind of profit – namely the boost to the Cornish holiday industry.

Not a year goes by it seems when some media organisation reels out the story about how many visitors the series has brought to the area, and the value that’s worth to the local economy.

According to research by Visit Cornwall 26% of visits to the county were triggered by the first series of Poldark. Visitor numbers last year were up 155% as fans flocked to see some of stunning locations for themselves, while its thought that film crews can spend up to £32,000 a day on things like hotels, food and hiring local crews.
So not only might Ross be a bit of role model, bringing him to life has brought an economic boost, too.

End of the road

Of course as any business owner knows – that brings another thought to mind: what are they going to do after the series ends? (And what sort of hit will the tourism industry take).

Not surprisingly, journalists have been asking the self same question.

But what happens now? With the end of Poldark on our screens stories like this.

Or what about this?

Because after spawning a whole series of articles about the ‘Poldark Effect’, the end of the series makes you wonder what journalists pitching Cornwall stories are going to write about now… 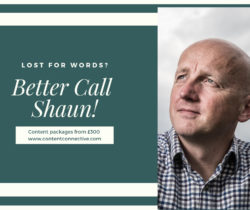