Agnes Lowthorpe was only 45 when she died

She was a mother to six children, and lived for all her life in an area of Norwich known as Pockthorpe – the bit from Bull Close then around Barrack Street up to Heathgate.

In 1861 she was living with her parents in Granby Row, and she later got married to George Lowthorpe at St James Church on the corner of Barrack Street – where the Puppet Theatre now stands.

None of the places she called home exist now – they were pulled down as part of Norwich’s slum clearance programme.

George’s descendants ran Lowthorpe’s newsagents on Drayton Road. Yet even that is closed now.

But George Lowthorpe died in 1876, the same year as their son George A Lowthorpe – the grandfather of Mel, who ran the newsagents – was born.

Fast forward to 1891 and Agnes Lowthorpe is living in The Lokes, off Barrack Street – the census lists her as a housekeeper, while the head of household is James Chapman – a builder’s merchant.

George A is 15 now and is a Blacksmith’s apprentice, and Agnes’s brother, Alfred Seaman, is also living with the family. He’s a shoemaker, or Clicker as it’s described.

Later there are two other children – Walter Chapman Lowthorpe born 1891, so Agnes may well have been pregnant when the census took place, though I can’t yet say for sure, and Alfred Chapman Lowthorpe, born 1895.

Walter Chapman Lowthorpe is my great-grandfather.

Agnes dies in 1898 when little Alfred is only three – two years younger than my own son Nyle Alfred Lowthorpe is now – and her partner James Chapman takes care of the two boys, while working at various times as the landlord of the Wrestlers Arms on Barrack Street (where he is convicted of serving alcohol out of hours btw), and then as a Carter. He dies in 1902.

The family is scattered – but the name Lowthorpe, Agnes’s married name endures. We’re all Lowthorpes now it seems, except we’re not, well not my branch of the family anyway.

It’s a funny thing, realising that you are not who you think you are.

But does it matter?

Agnes and James have a relationship which these days most of us wouldn’t bat an eyelid at, kids out of wedlock, I did it, twice in fact, and so did my parents.

And maybe in Pockthorpe people there didn’t care either; only the record keepers, and the writers of the official history and the guardians of Victorian morality did, you suspect. 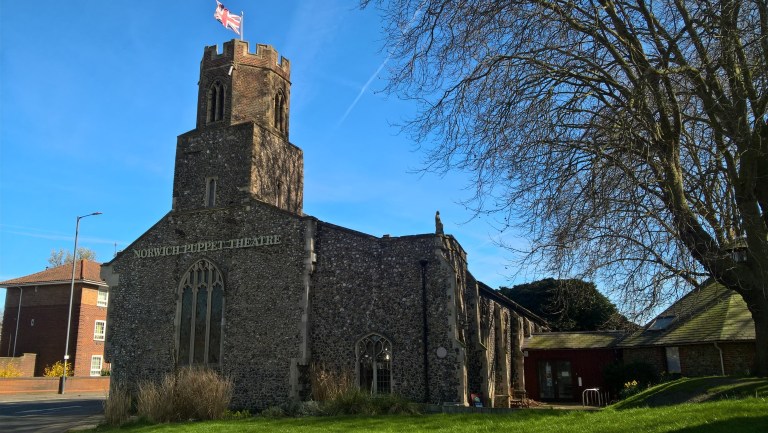 So don’t believe what you read in the history books, or what people try and tell you about how people behaved. The truth was a lot more nuanced than that, and I like it that way.

And all families have their stories.

Pockthorpe, apparently, was one of the worst slums in Norwich and was cleared after the First World War.

I don’t know what Agnes and James were like. Nobody ever mentioned them – I stumbled across their names in a family account written by my great uncle, and then did some digging when I signed up to ancestry.co.uk.

No photographs, no anecdotes, no grave

Maybe my great grandfather couldn’t remember his parents, though with so many siblings I find that difficult to believe. Maybe people just didn’t talk about that sort of thing.

But, rightly or wrongly, I admire them nonetheless. After all I wouldn’t be here without them.
So, Happy Mother’s Day Agnes and thank you for defying convention – you kept your family together, and we kept your name. 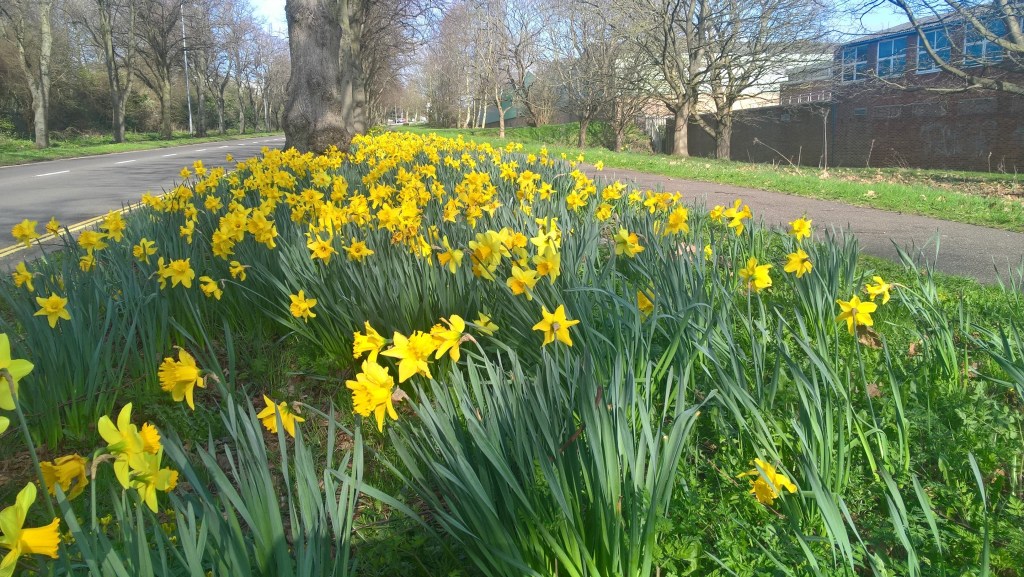 Note: I first posted this story on my blog www.runnorfolk.com