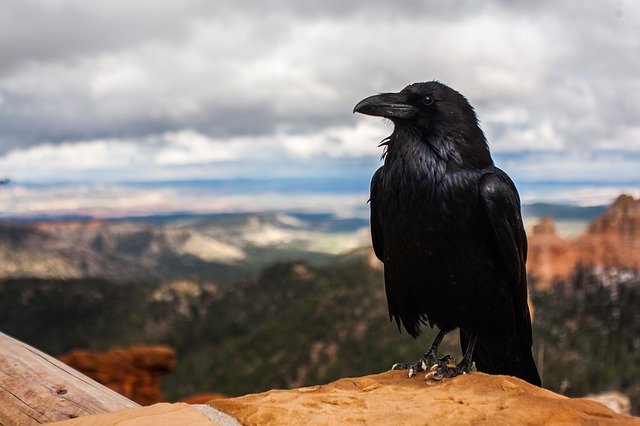 Thinking about death and how to stop it

At the moment before lights out, the same thought has been coming to me:

Or more to the point:

May be it is an age thing – at 48 I’ve recently entered the so-called ‘sniper’s alley’.

Or may be it is the loss of loved ones and friends. Actually now I think about it, it may have started when my Grandma died a couple of years ago, and we all gathered to be with her at the care home. Though I was actually with my other nanny when she passed away in a home several years before and never had thoughts about my own mortality then.

Whatever it is I know for sure that it has pre-dated the Covid-19 outbreak as it’s a feeling I’ve been having on and off for months. But always at the same time, just before I try to go to sleep.

The rest of the waking day, I’m absolutely fine.

The other thought that occurred to me was that it might be linked to some kind of ‘existential crisis’. Work has been tough for months, money tight, or could it be the ‘death of the self’ the loss of prestige which came with an established job as a journalist/editor. Sounds a bit poncy to me though.

What I do know is that I’ve never experienced anything like this before, being morbid just isn’t in my make-up. Until now, and only then fleetingly at that moment when I try to go to sleep.

Ordinarily I would try to talk to someone and find out what it might mean. Perhaps I should write about it?

So, if I was going to write about thinking about death then I’d probably start with a list of people I could talk to. Something like this perhaps?

Actually now that I think about it, I remember reading a book review about the subject which I always thought I should catch up on – With the End in Mind by Kathryn Mannix – I’ve just Googled it so will take a look at that too.

I always notice that writing helps me get my head around things, so may be that will help too.

Oh, and re the headline – it’s the thinking about it I’m trying to stop. Anything else would truly be a miracle..